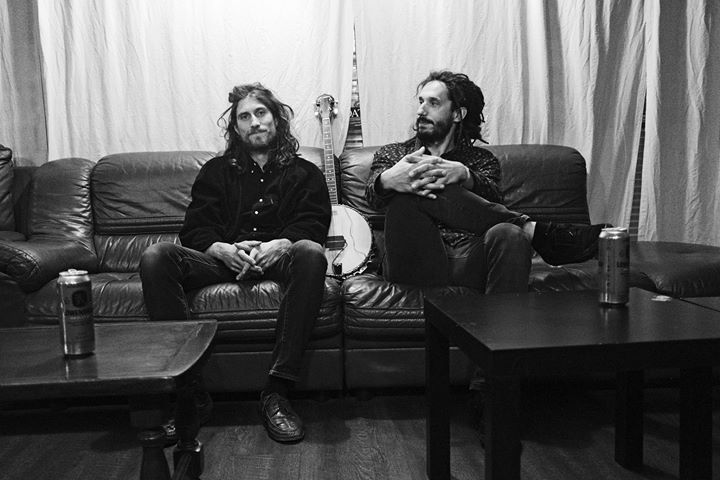 “Cyril Cyril repeats itself as a reflection would in infinite mirrors. A vagabond rumour, borrowed from age old whispers, beyond Mounts Atlas and Ararat, to whomever is willing to hear the echo of thousands of places where melodies hummed by angels and drums are beaten continuously since the birth of mankind.

With a banjo, a guitar, strange drums, multiples voices and languages as their sole companions, Cyril Cyril cuts a groove from the soul and transcends, for a few tracks at a time, the good manners of damned souls. The tandem, disguised as a ghost-like fanfare, rises like a phoenix on the dance floor…”

A single word, a single cry can say a lot, as long as it is soulful. The sound of a duo reduced to its simplest expression – rhythm, a riff, a voice – can bear within itself an infinitely luxuriant musical organism – the double helix of DNA. Cyril Cyril, so real, so rich. 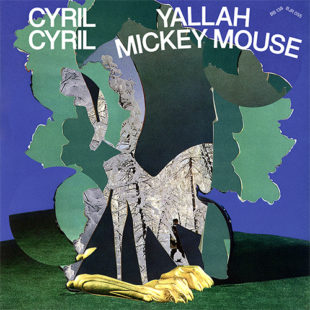 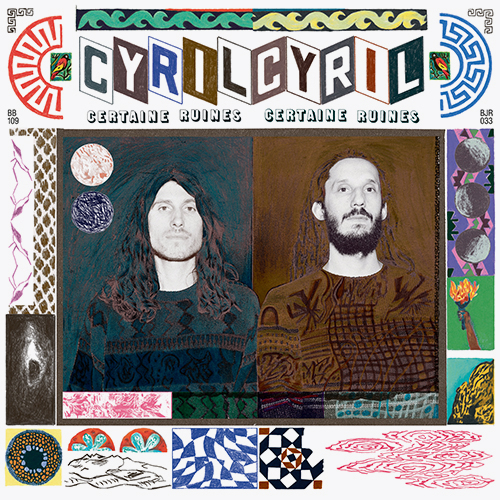 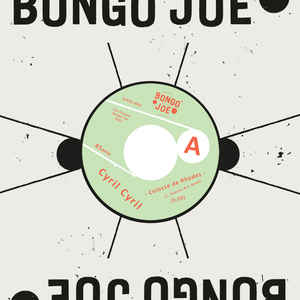