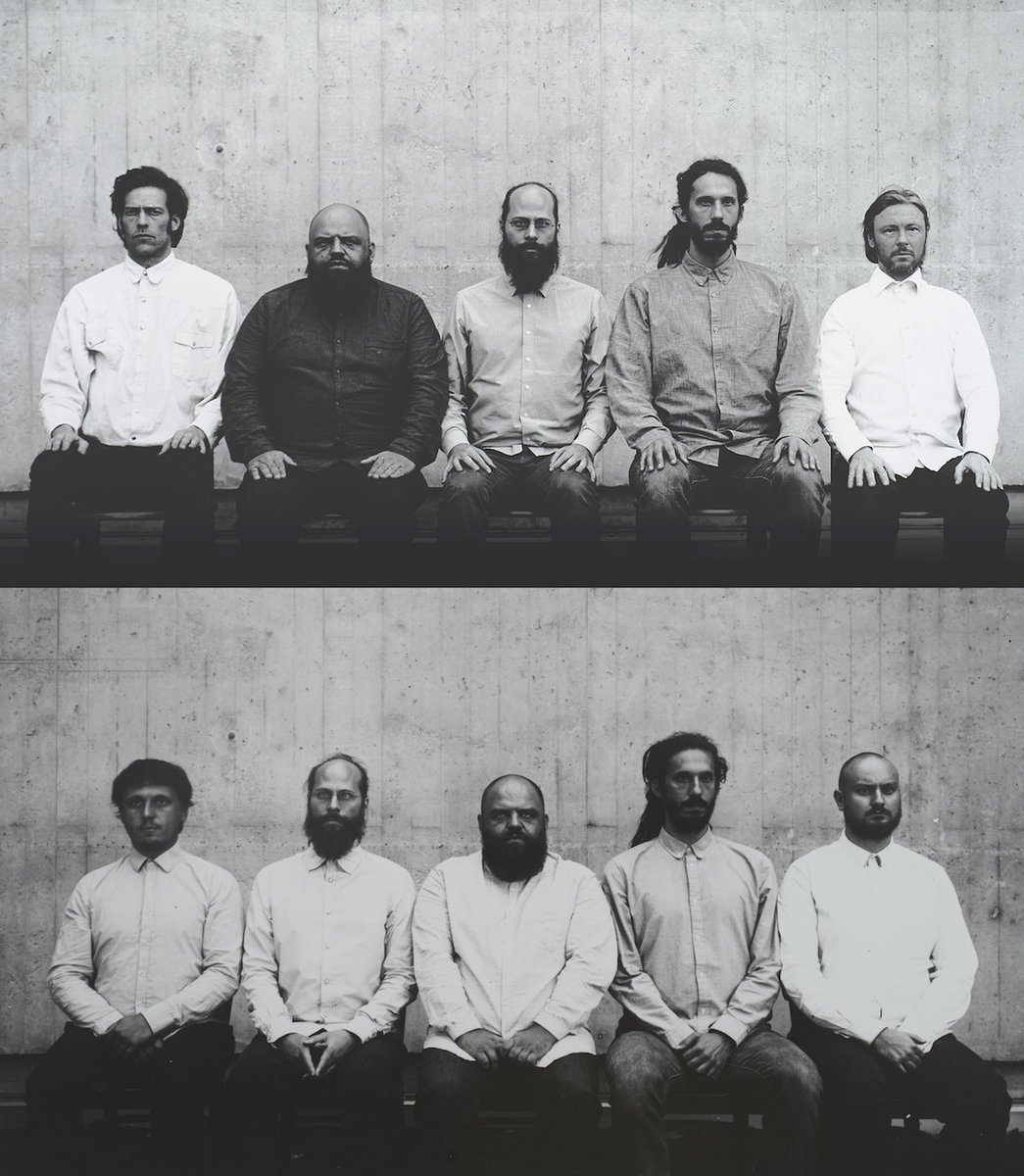 La Tène is a three-headed beast discharging a singular energy in which one may detect echoes of traditional music, saturated repetition, ethereal harmonics or imaginary choreographies. All of these coexist in La Tène’s music and are freed from their origins in a unique framework.

The Franco-Swiss trio perform music wherein every influence, however profound, is distilled by patterns becoming themes. The goal is not to break models, but to make their existence solid, concrete, as fragments cleverly carved out of rock so as to be reassembled.

There are no starting points, no ending points, no standard form structures – these all disappear as the senses encounter the first shock waves. Obstacles are erected as familiarly unknown constructions of bits and pieces remembered as replicated gestures from multiple angles.

La Tène’s goal is not to rearrange or reinvent living music, but rather to groove every furrow again and again until its total exhaustion. 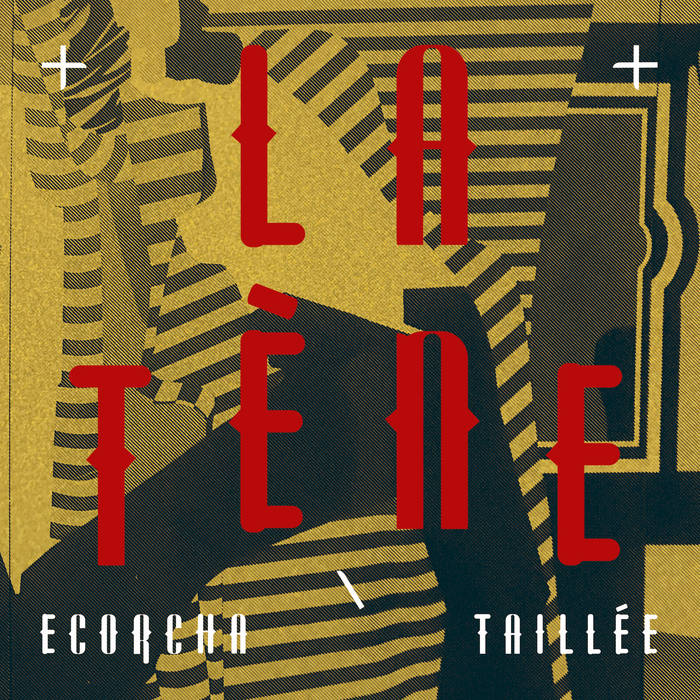 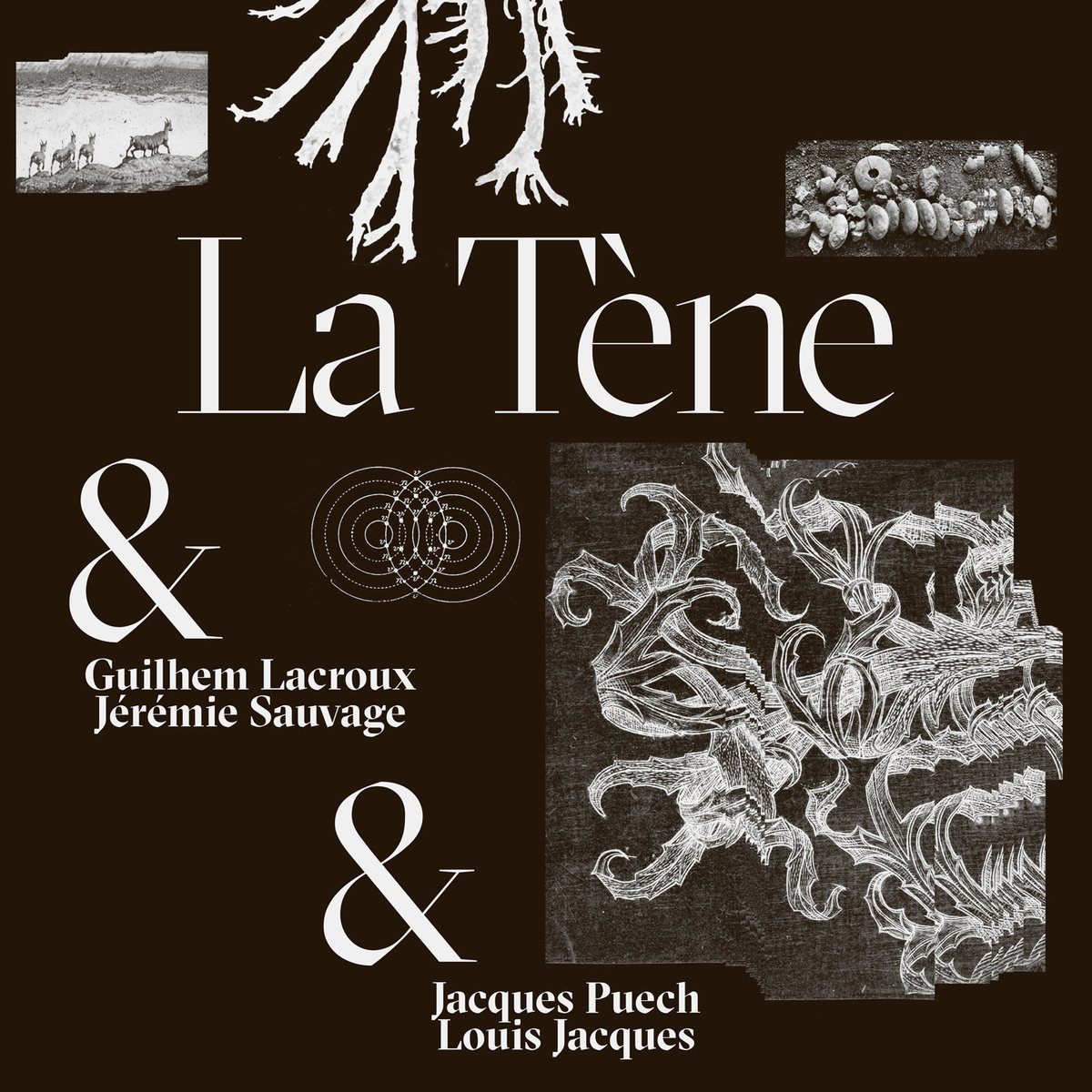 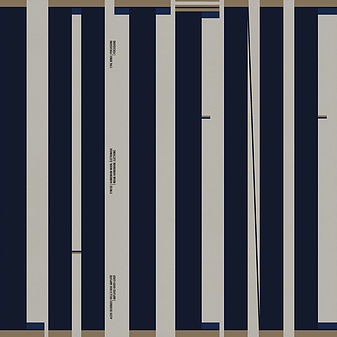 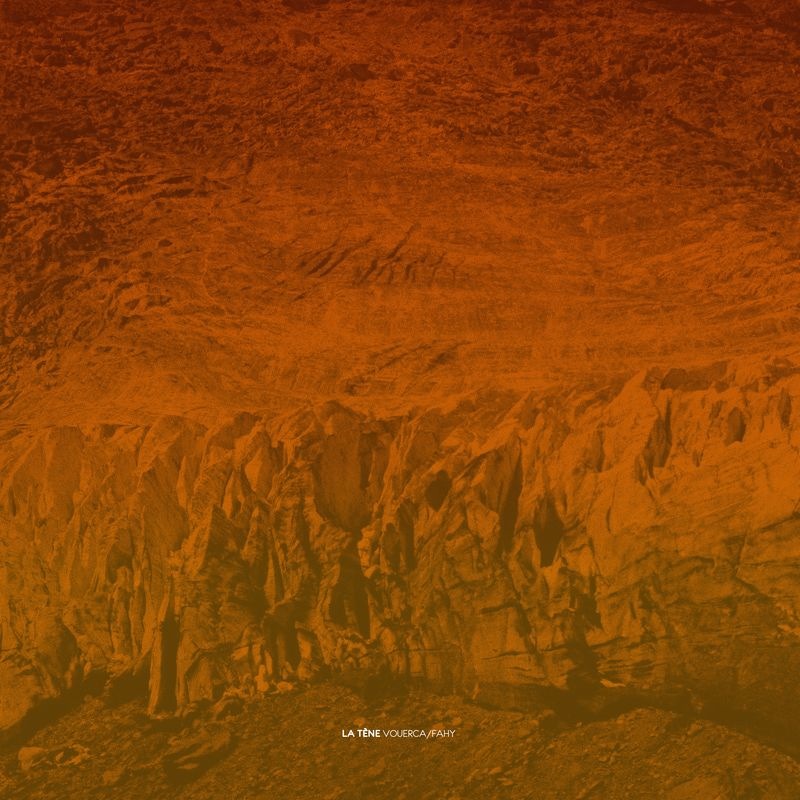