The word tse comes from a mountain dialect spoken near Geneva. It means “here.” Early musical instruments by their nature have a stronger materiality and immediacy than their modern counterparts. Cyril Bondi, Pierre-Yves Martel, and Christoph Schiller draw on these qualities to produce a textured, meditative sound that is unprecedented. Created on the spot, only using the simplest conceptual maps, this is music born of collective imagination and the sorcery of improvised performance. 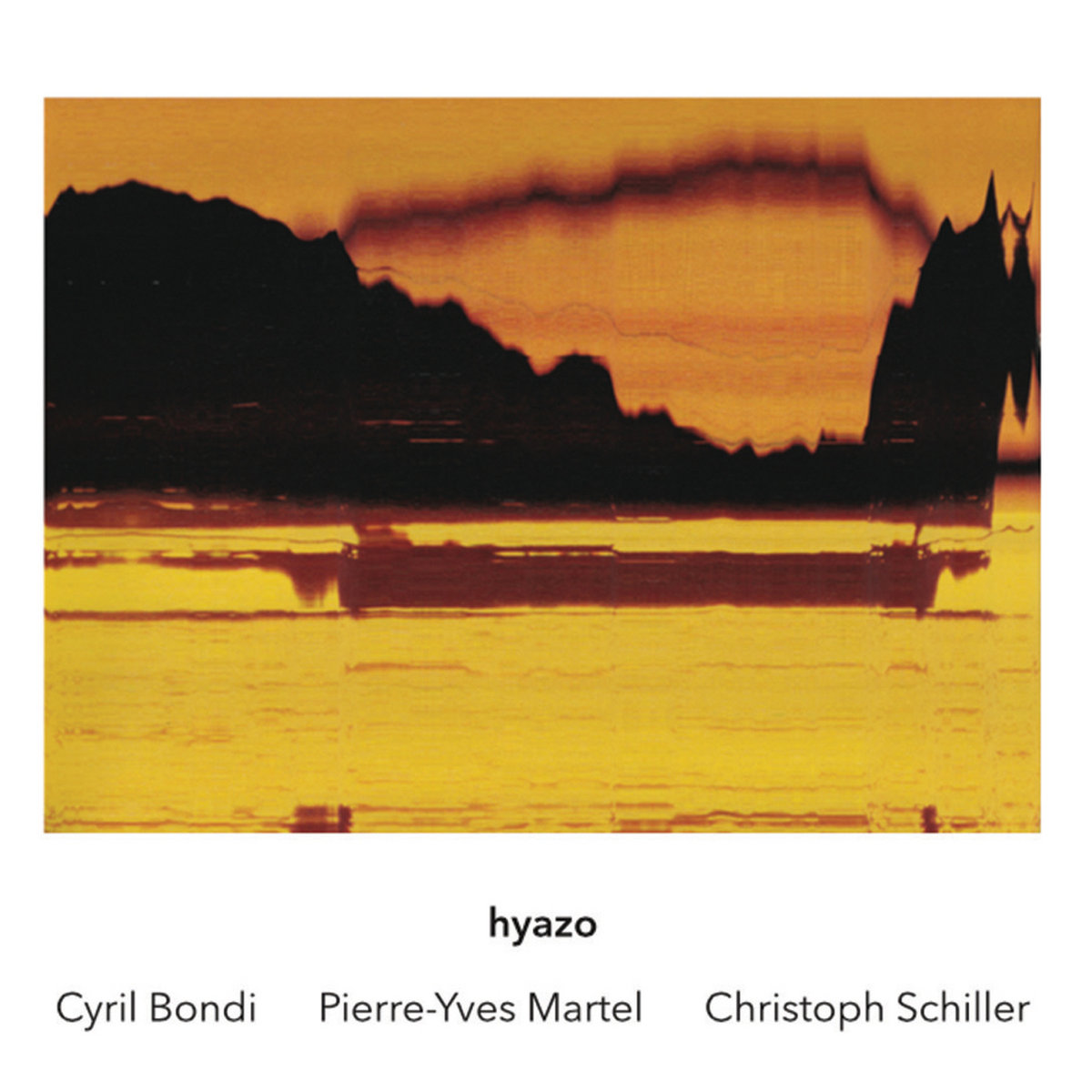 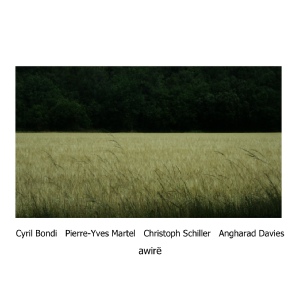 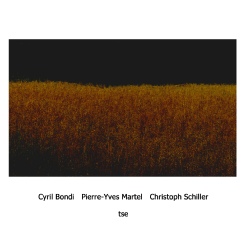