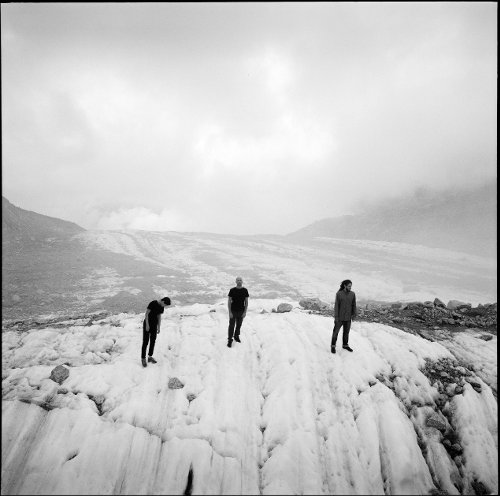 The three members met through various netaudio and improv-music networks, like eDogm and Audioactivity. The band name comes from a Squarepusher track, “Plaistow Flex Out”, and the piano/bass/drums formation is a Jazz archetype. The Plaistow project is based on the common will to keep the energy and freedom found in free improvisation and mix it with an electronic Rock and Noise inspired vocabulary (without ommiting some visits to Steve Reich!).

Plaistow’s music goes through all extremes. Sometimes close to silence, sounds and gestures slackened, an idea of calm and contemplative meditation might form. The feeling to be able to compose with a slow progress of time. And then, at some point, a kind of anger is given voice, just like in a brief scratch or a long howl. Forms are neglected, there is a will to get out of style and decency, a will to adopt an attitude both offhand and intense. Their repertoire consists of original compositions.

The band stopped playing together in February 2018. 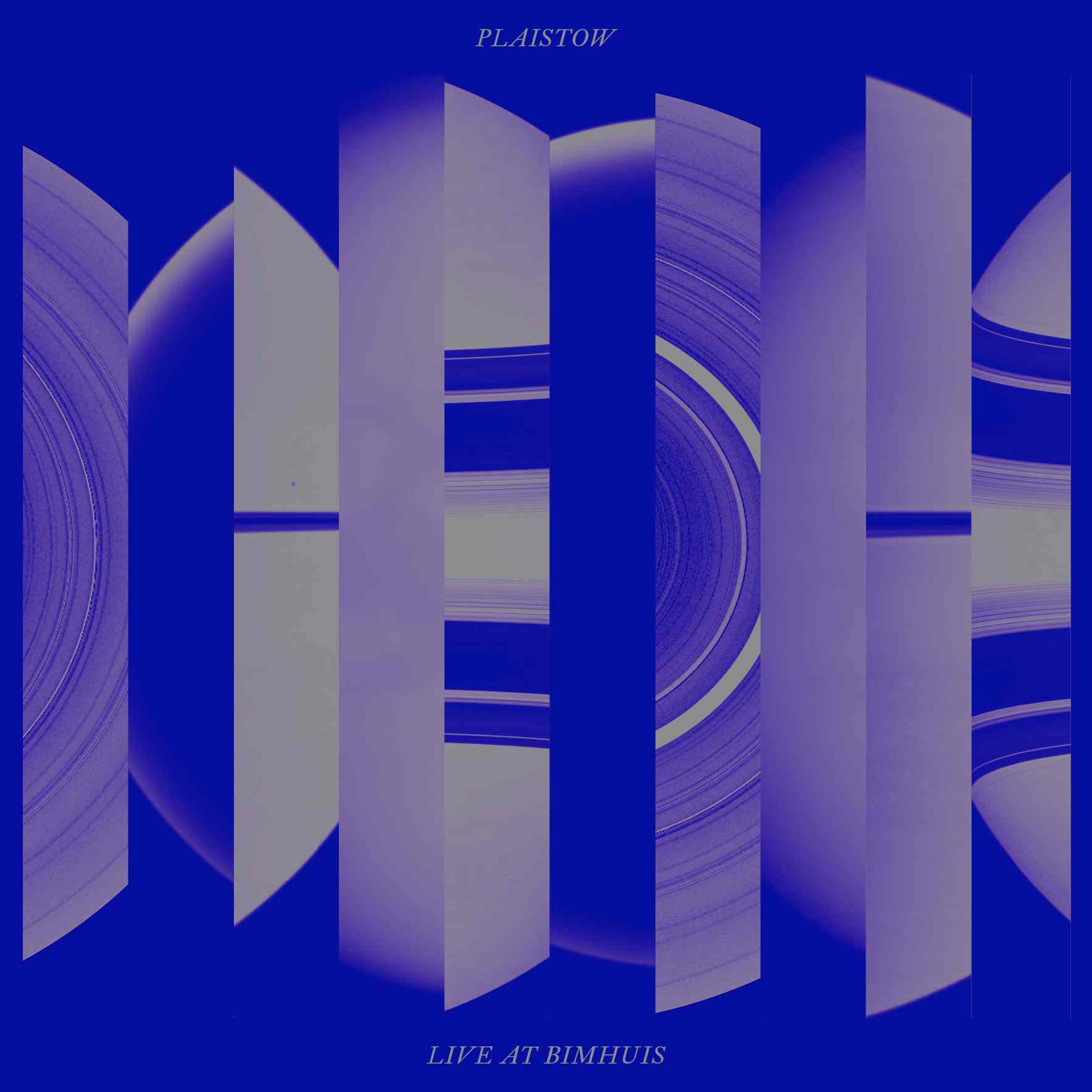 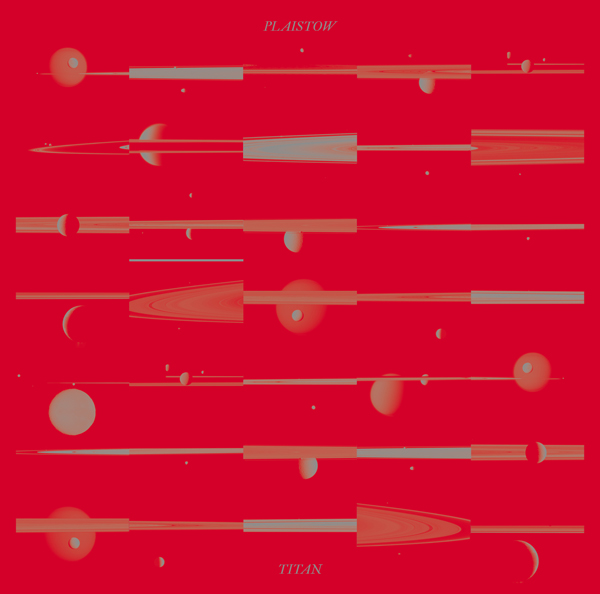 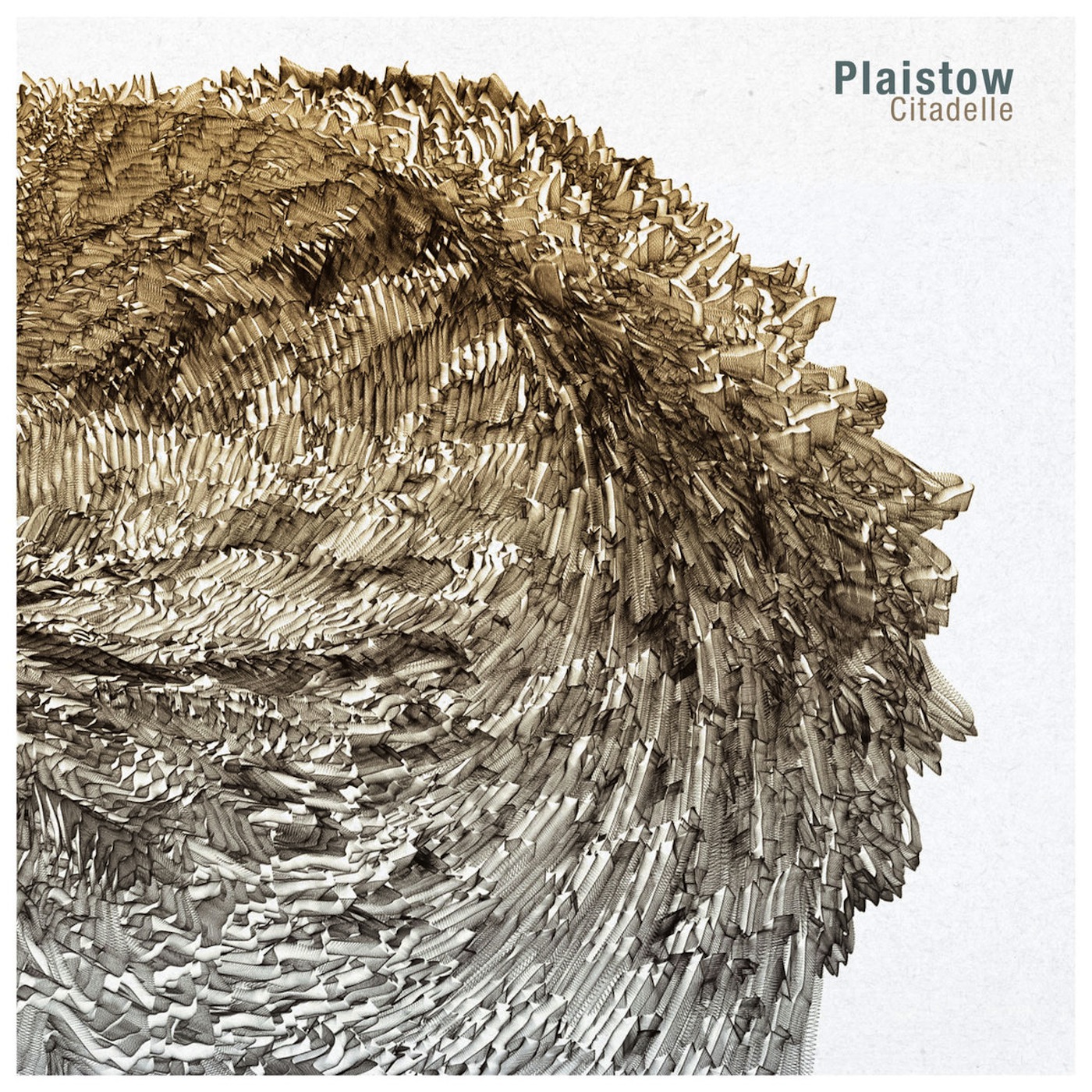 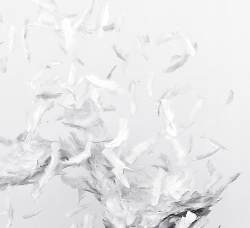 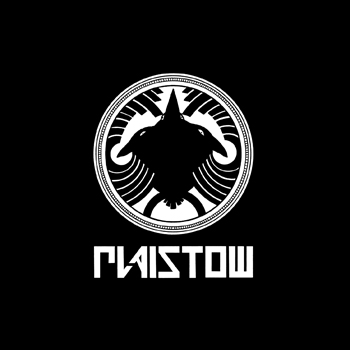